September 10, 2014
Morning comes early around here and we generally like to get our Maui morning beach weddings started by 8AM in order to beat the beachgoers, snorkelers and toddlers that generally arrive by 9:30AM. 8AM might seem a bit early, especially if that means you're getting your in room hair and makeup at 5am, but the results are worthwhile and some people are early risers anyway. Don't forget, if you're from the east coast, with the time difference, 8am is really more like 1 or 2 in the afternoon! For those couples who don't want a 5am stylist appointment there's a couple of semi private venues we like to use for a later, more laid back morning wedding ceremony. Emily and Jeremy were one such couple who preferred a 10AM start time and wanted to use Gannon's in Wailea. The reason we are suggesting a place like Gannon's for a late morning wedding is that aside from the spectacular view and ono grinds, there's plenty of parking and we don't have to jockey for position on a crowded beach. Oh yeah, there's the chairs also! While the price of a semi private lawn might scare some people, Gannon's in Wailea is very reasonably priced and the grounds are meticulously maintained and manicured. We have done scores of weddings at Gannon's over the years, both morning and afternoon, and the couples have always been happy with the location, the service, the food, the ceremony and the photography. Don't get me wrong, I'm not putting down a morning beach wedding! Marry Me Maui has done numerous beach weddings at 8AM and sometimes, most of the time, we have the beach almost totally to ourselves in the hour it took to meet, have a ceremony and go through the photography session. This post is just to let couples know that if they prefer to wake up and get started a little later that there are options! 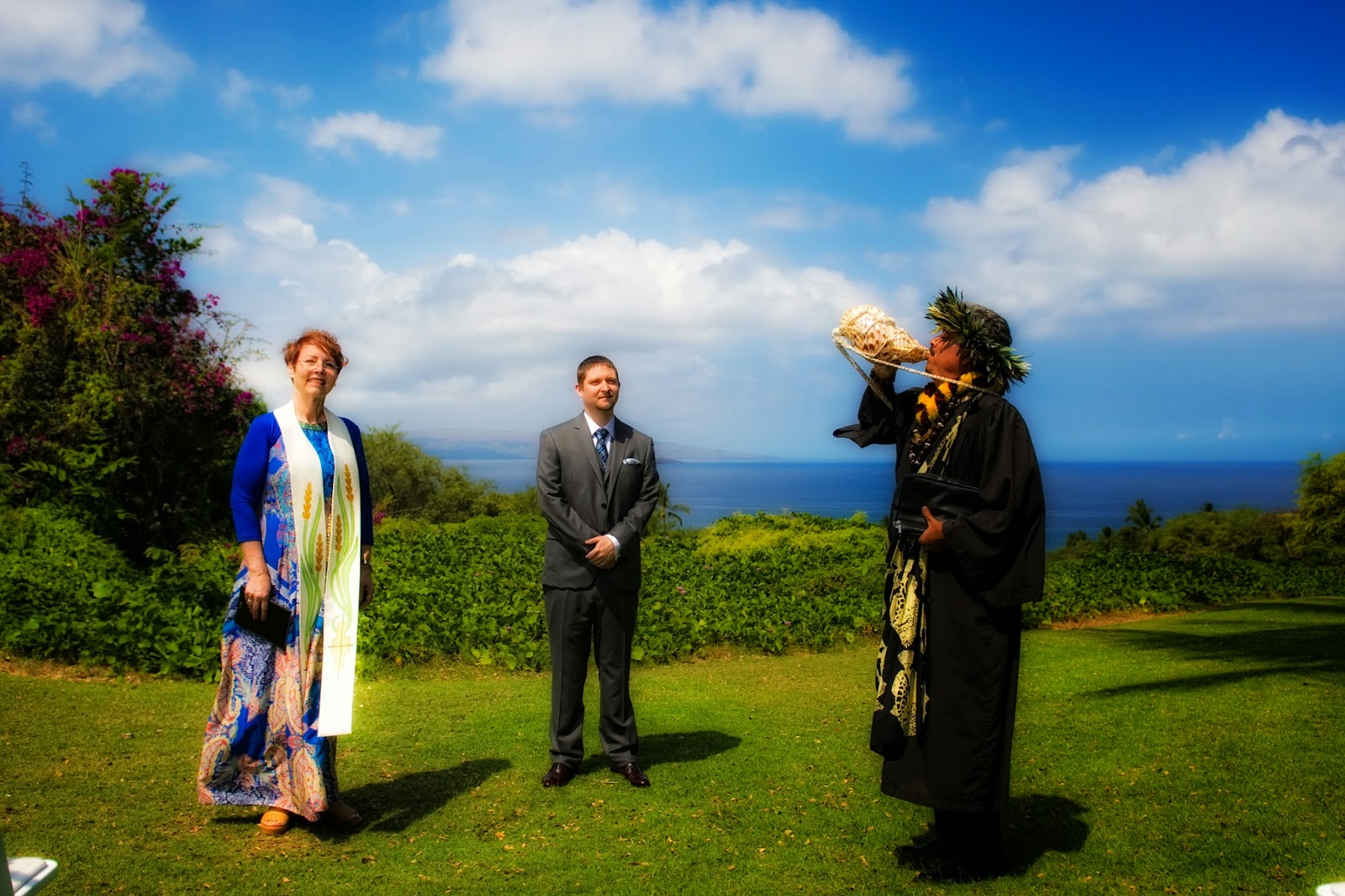 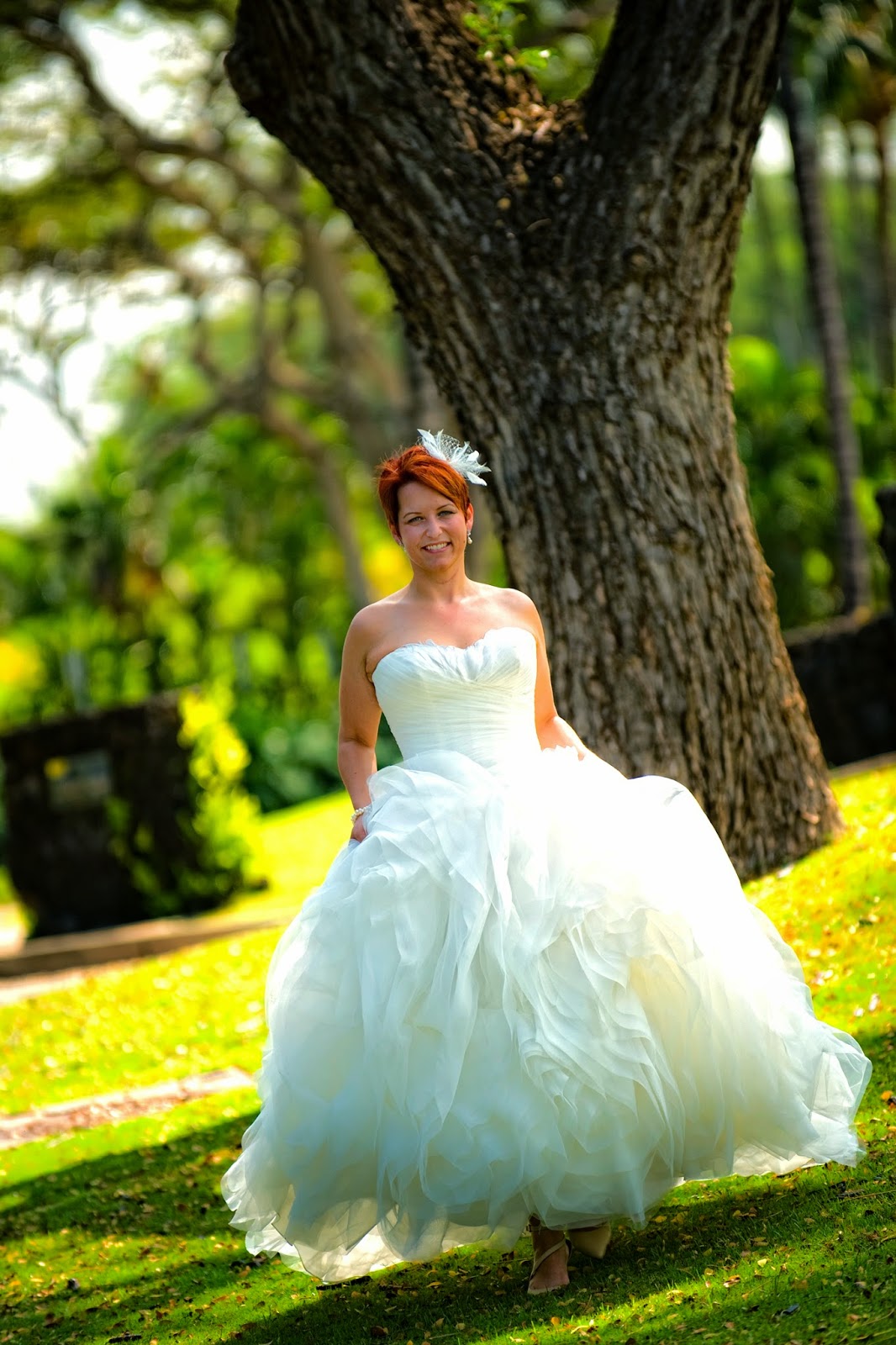 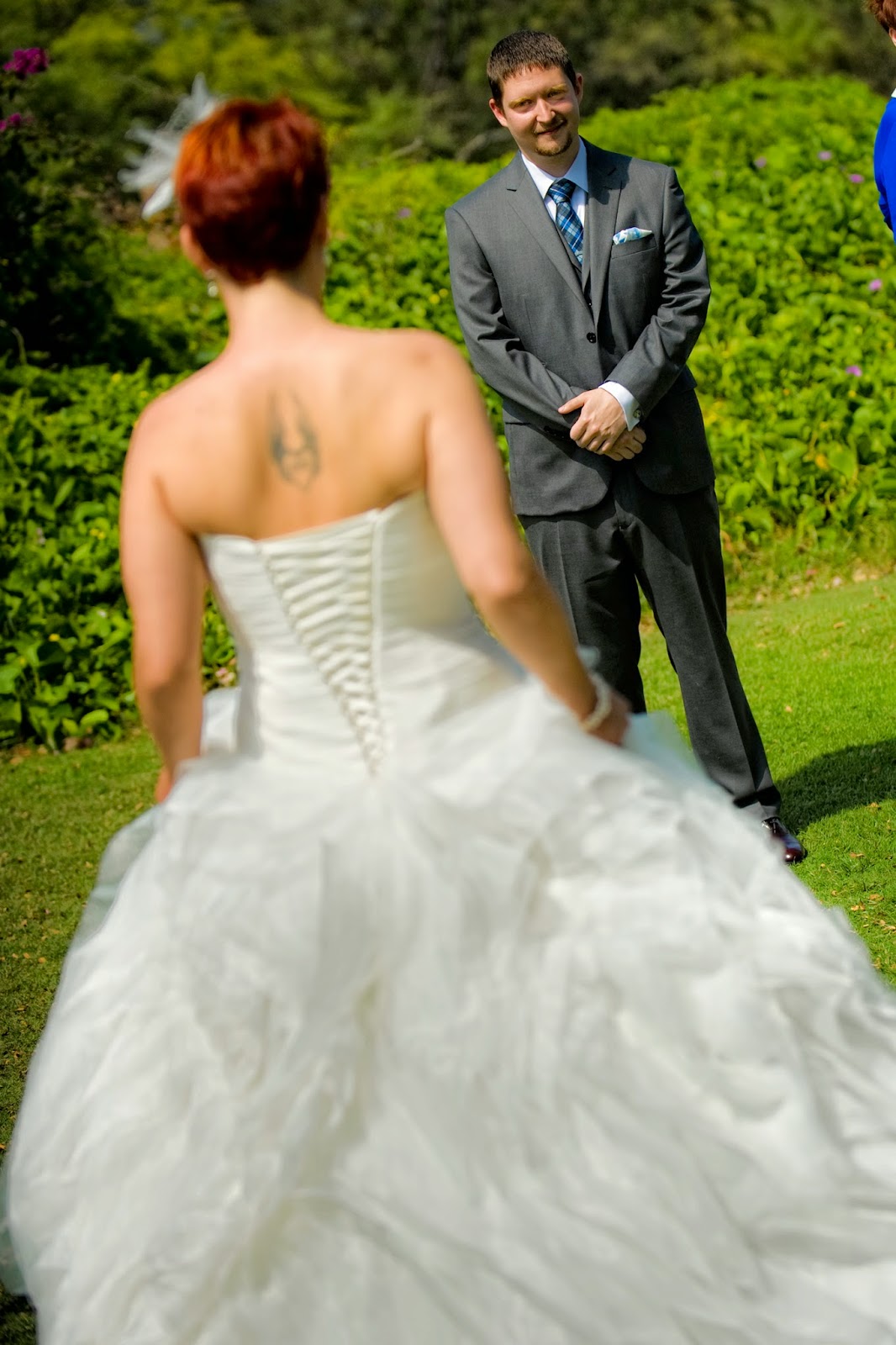 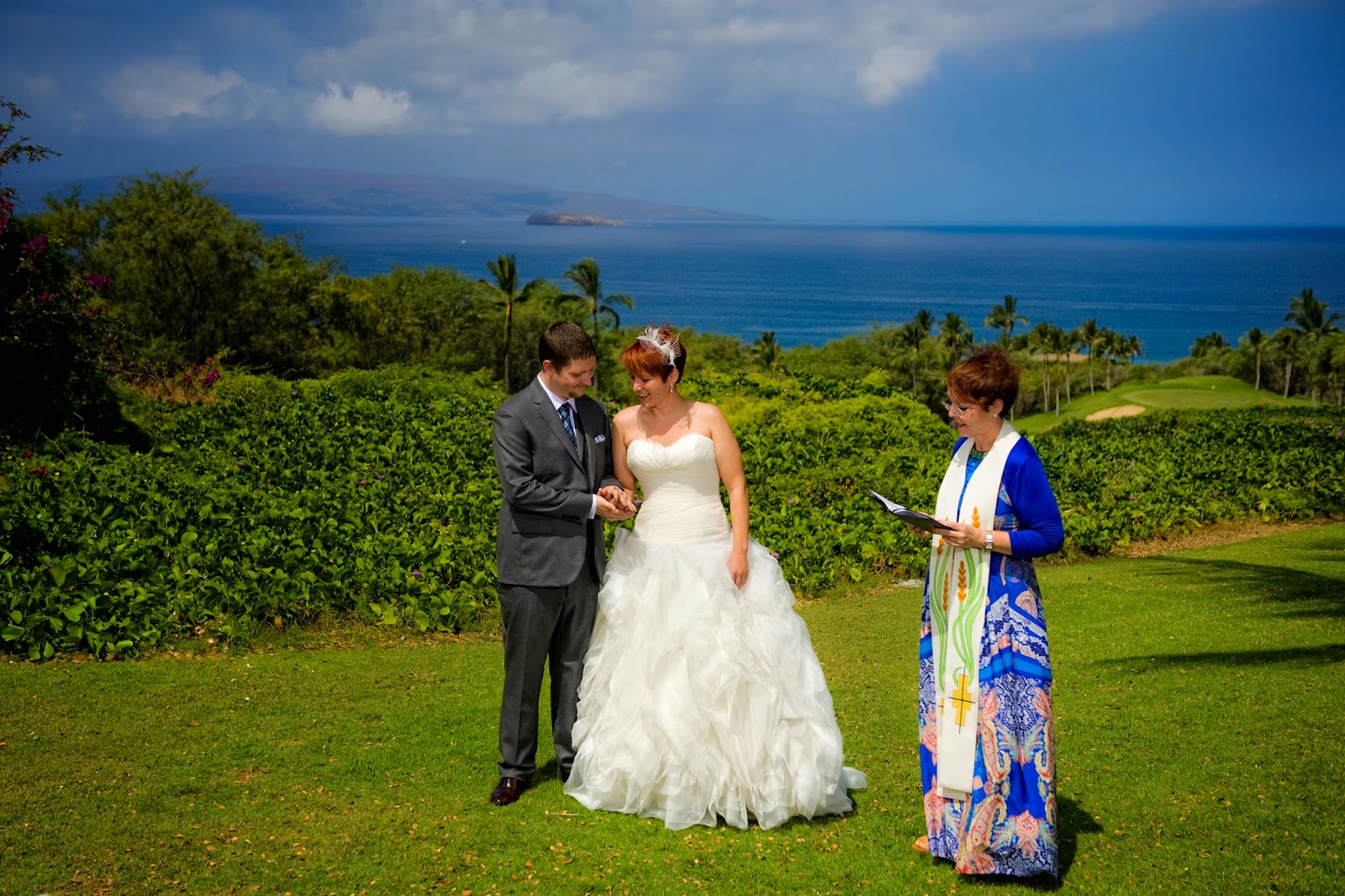 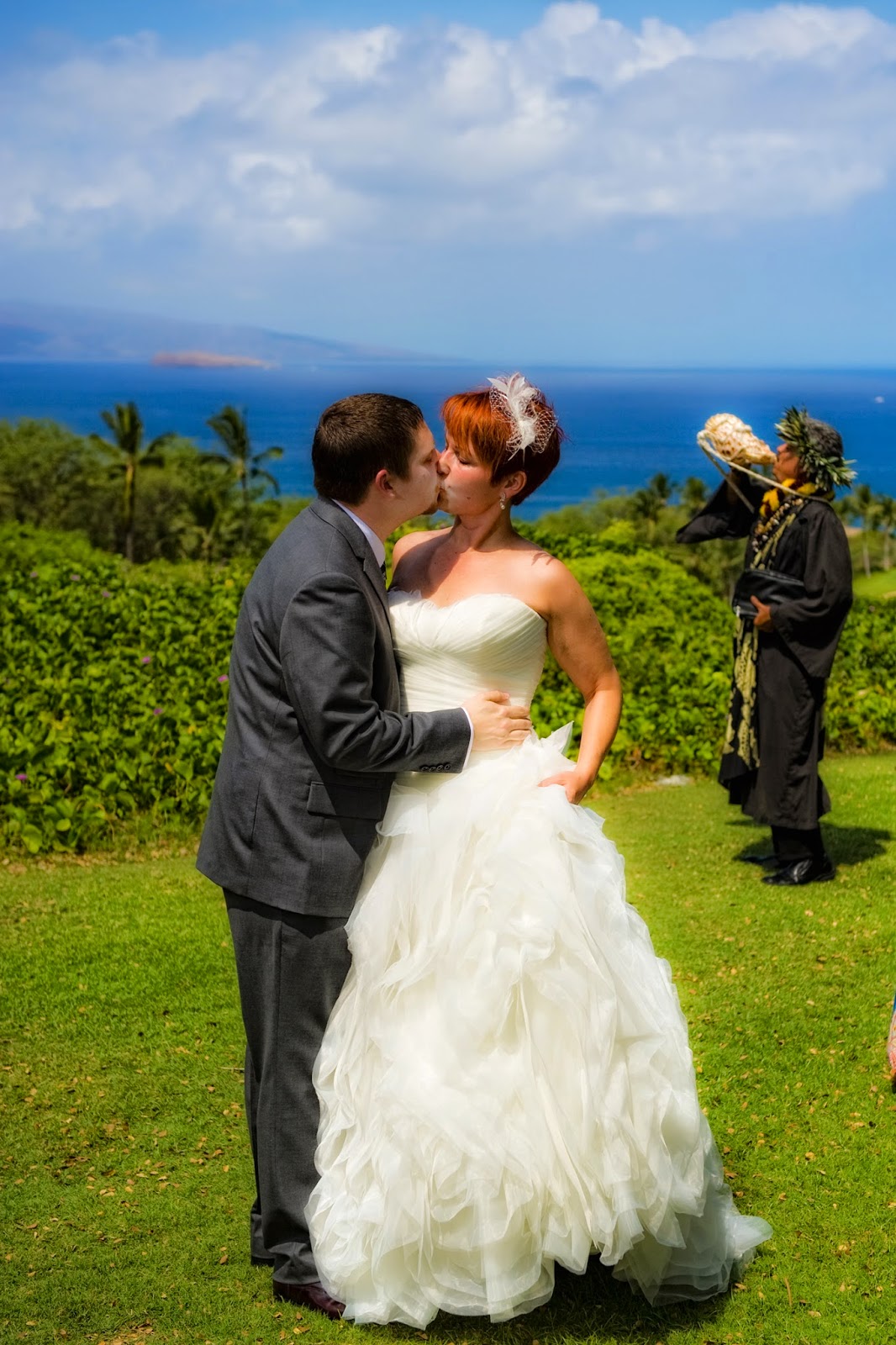 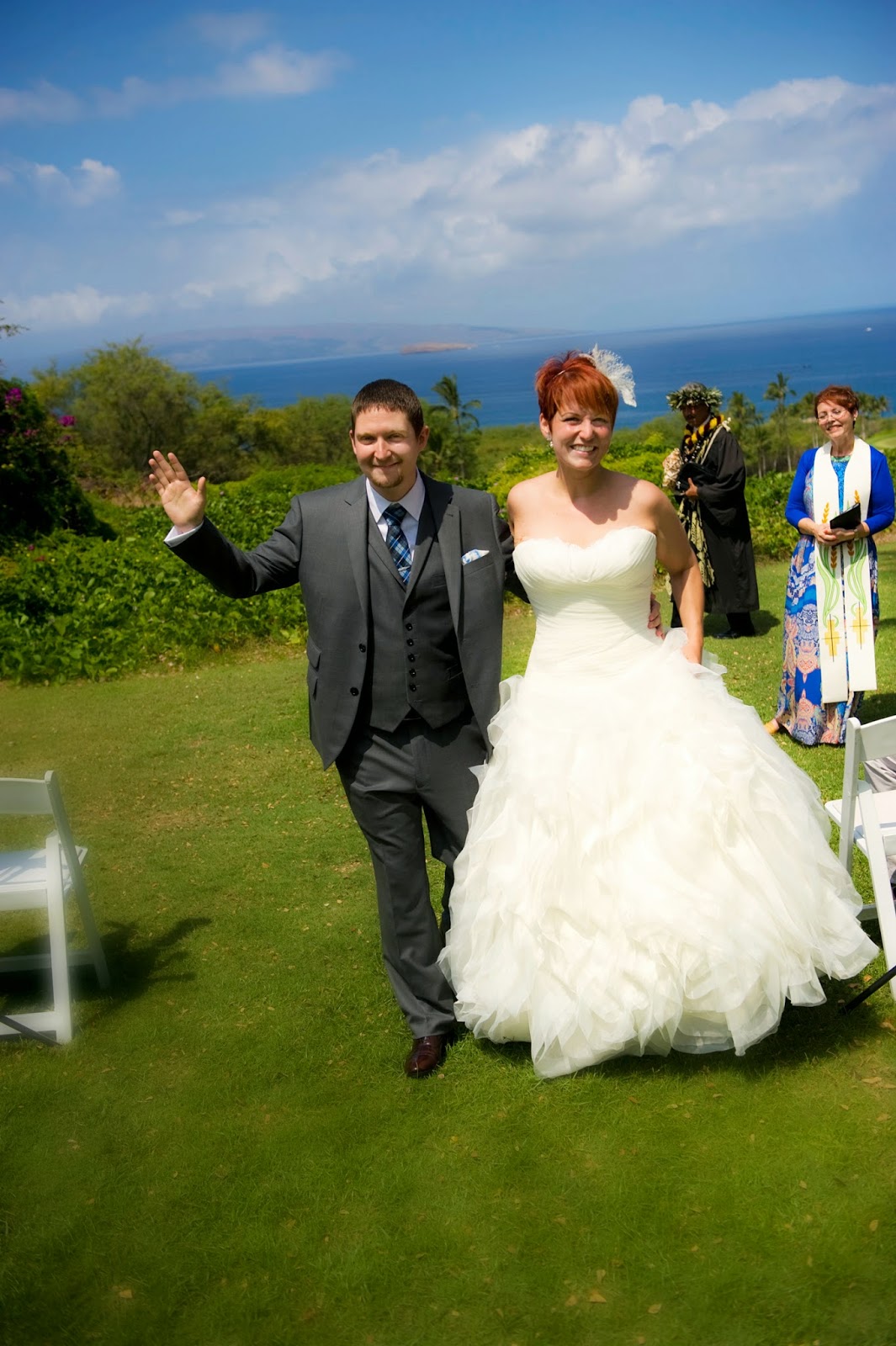 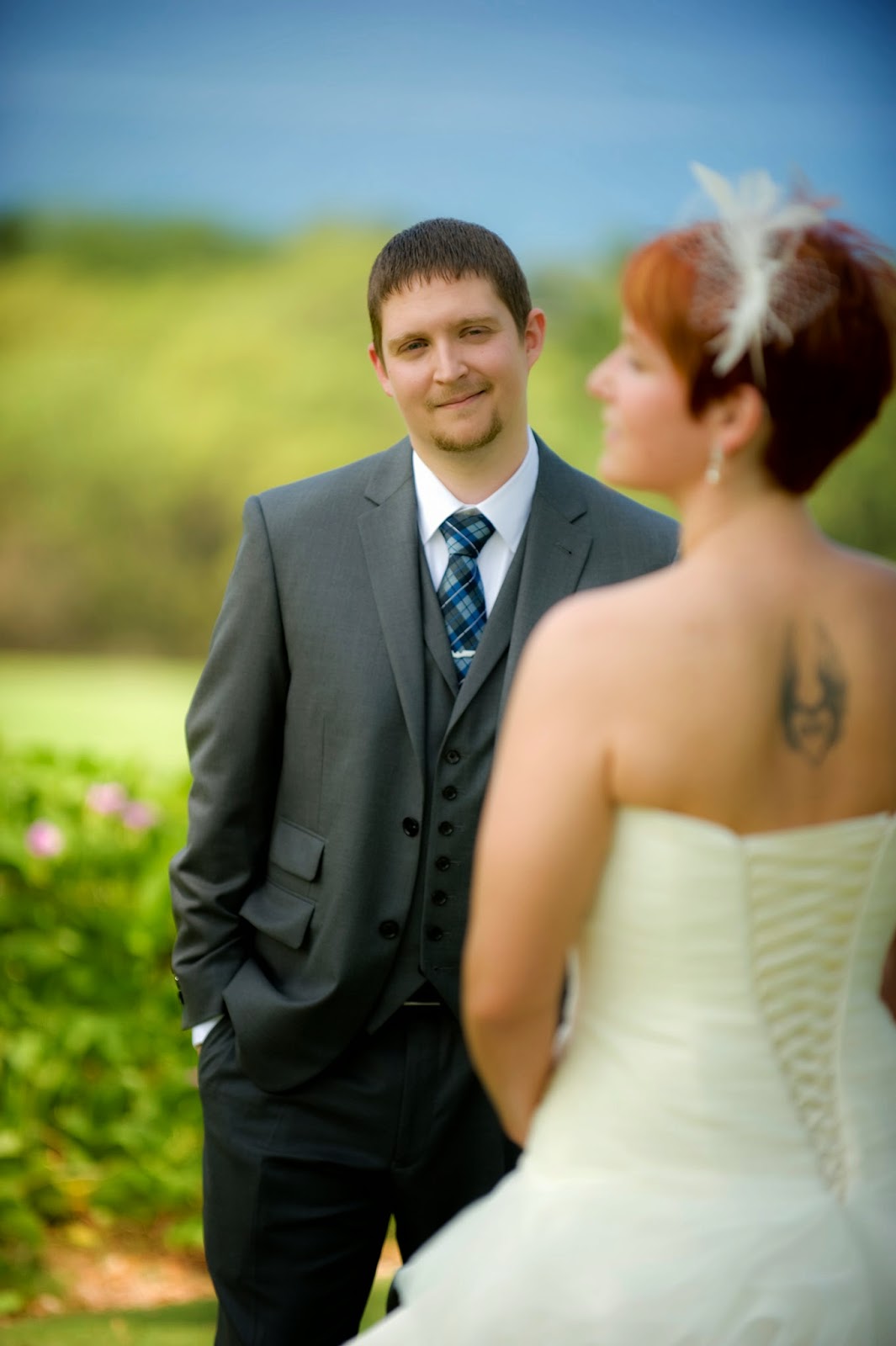 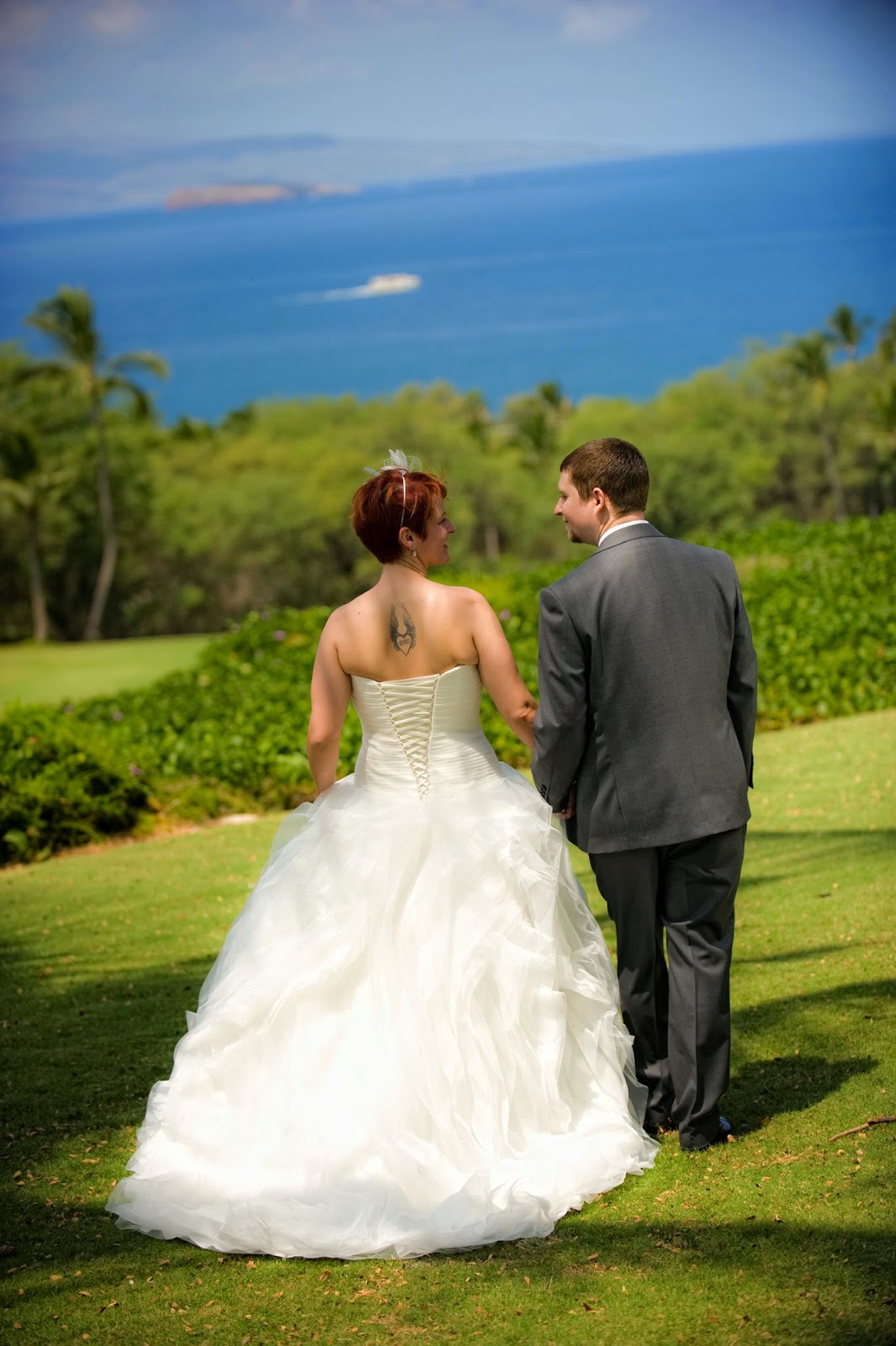 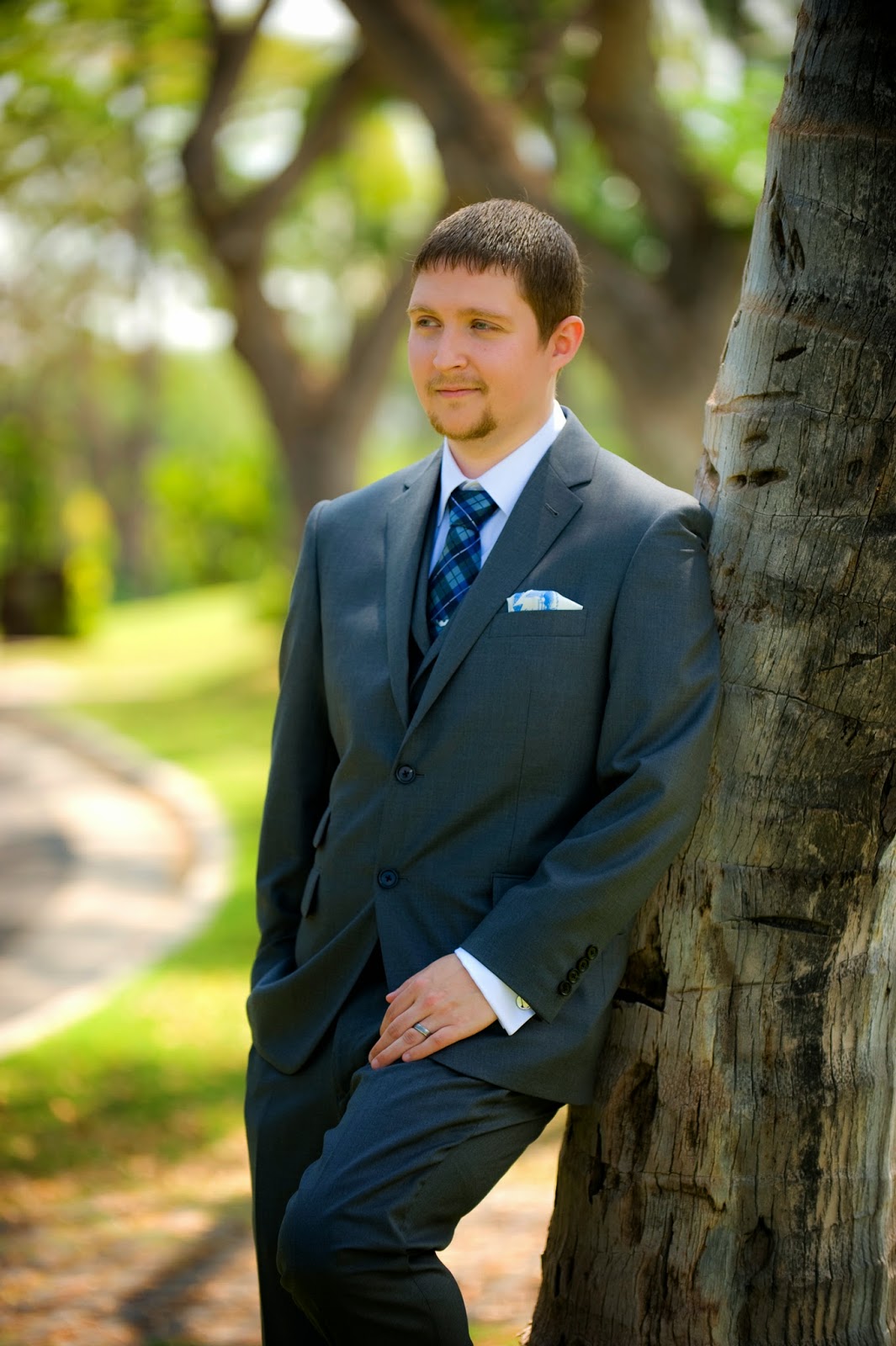 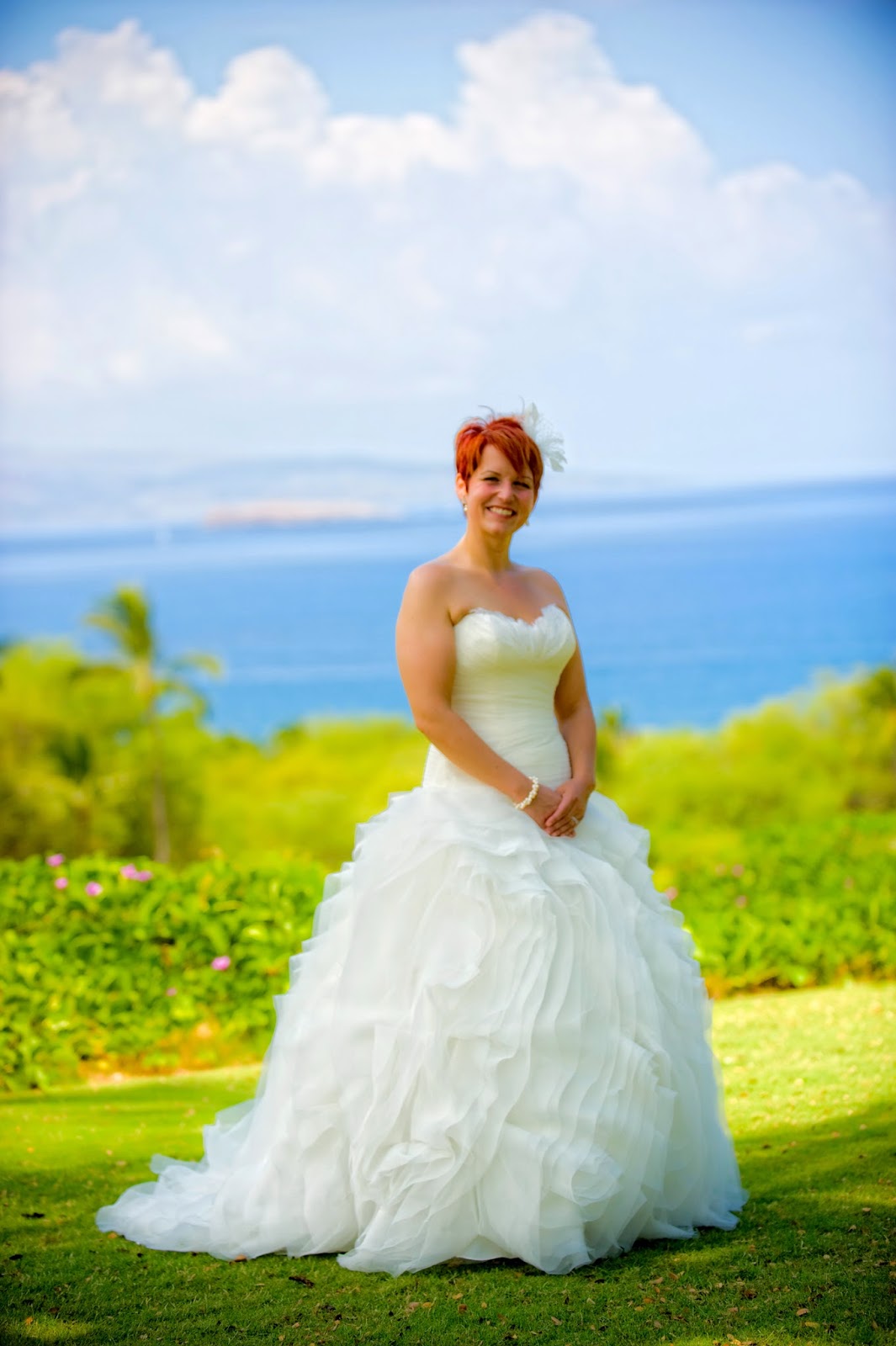 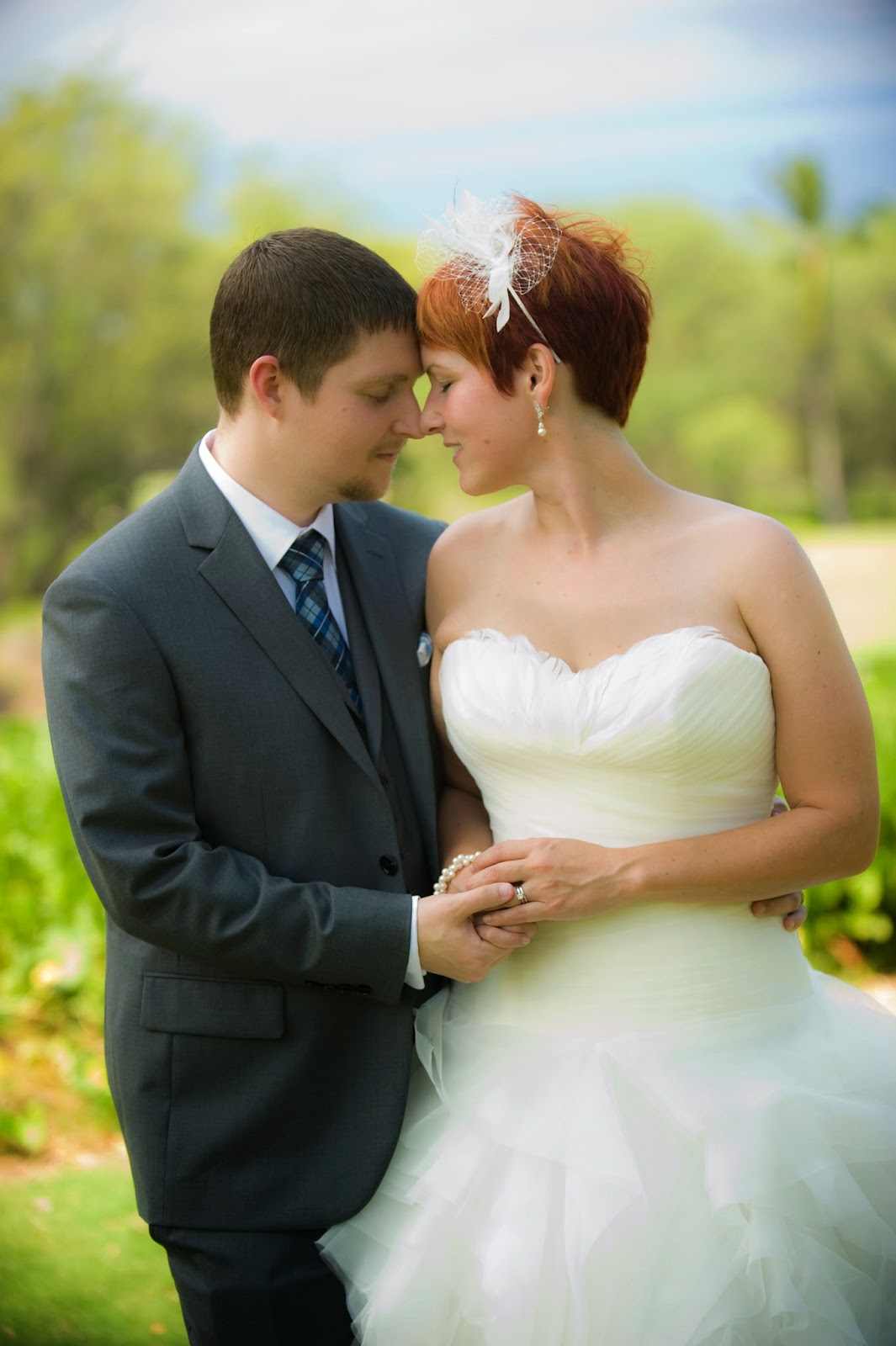 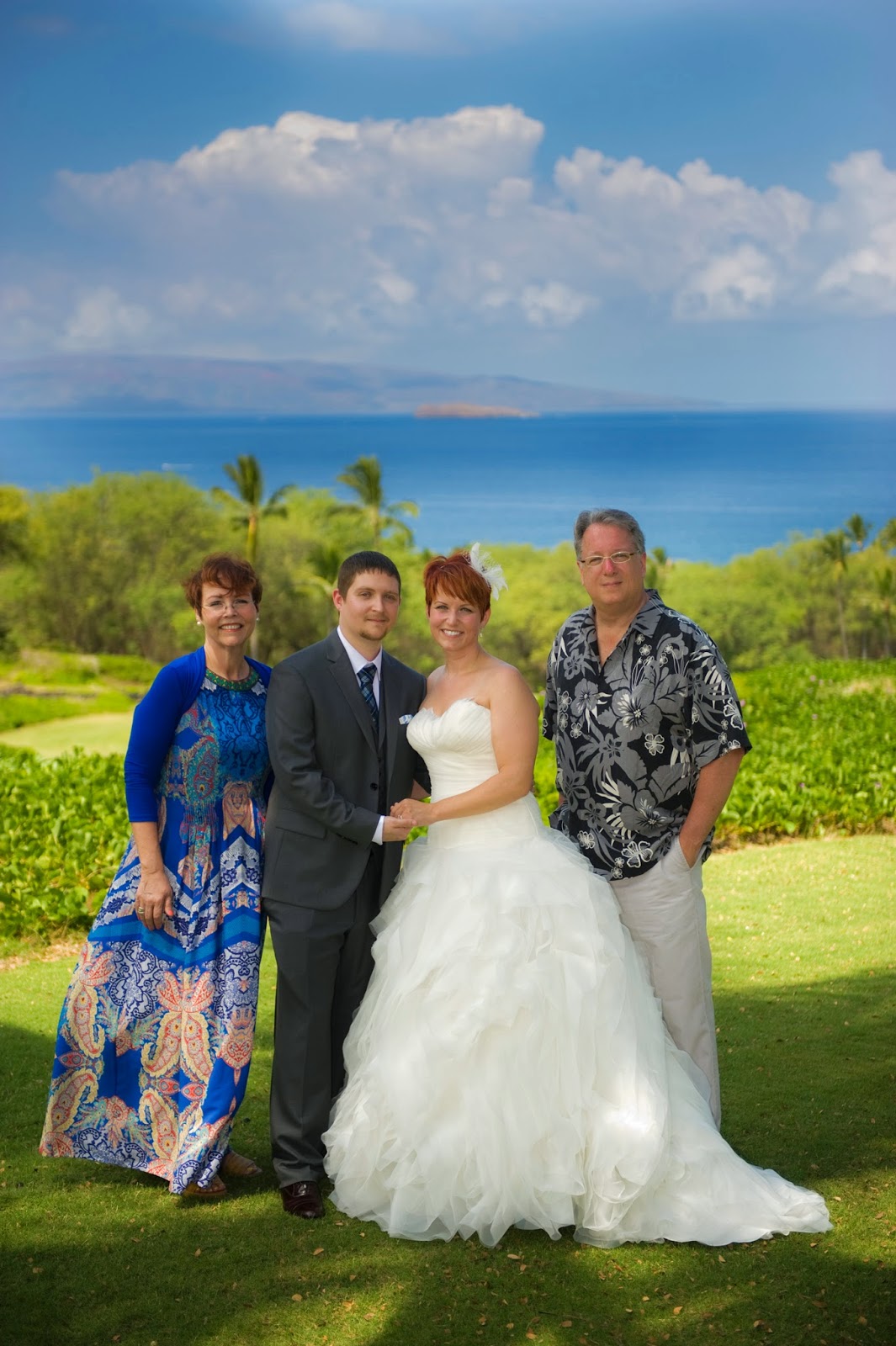 Popular posts from this blog

The 3 best reasons to choose Maui for your destination wedding. 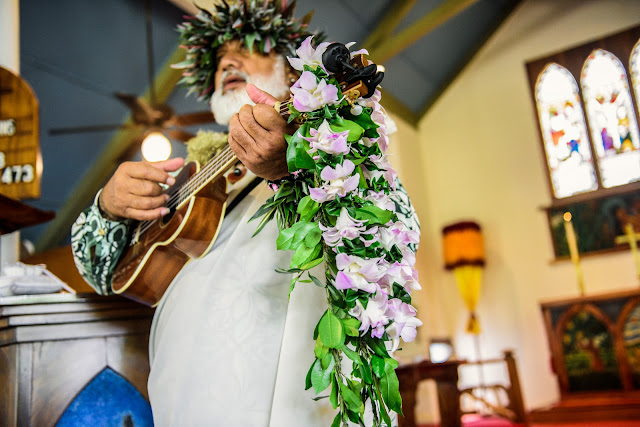 Aloha and happy New Year! As we look forward to 2019 we wanted to take a look at what makes Maui the number one travel destination on the planet and why that makes our beautiful island the perfect place for you Maui wedding or elopement ceremony. You could go anywhere, like Cancun or Belize, but Maui's towering volcanic mountains, verdant rain forests, and warm cerulean sea, make her stand out above the crowd.  _____________________________________________________________________  MAUI KAHU Maui Kahu Laki Kaahumanu ©Joe D'Alessandro   There are a number of very soulful and spiritual Kahu's (ministers) on Maui. They easily share their mana'o with wedding and elopement couples from around the world. Some will play ukulele during the ceremony as an added gift to your ceremony. The oli (chant) is the ancient Hawaiian method of passing on the stories of the ancestors before a written language. It is also used as a prayer or blessing. Standing in the presenc
Read more

7 Floral Designs for your Maui Wedding 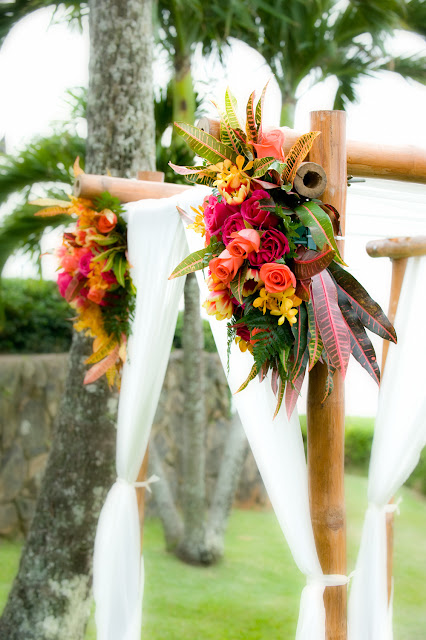 Our Maui wedding planners are always being asked about floral designs. We only use one designer and that's our good friends Della and Everett at Dellables . Della creates truly fantastic designs that our couples always love. There are plenty of choices, not just in flowers but in huppa arrangements, Haku Lei's, Bouquets, even Maile Ti Leis for the men.  2 floral arch with roses That's a two arrangement bamboo arch at Merriman's in Kapalua. We cut the arrangements off after the wedding and use them as a centerpiece for the dining table. Two uses for the price of one! There's an array of material available for the arch itself and the white fabric always adds a soft counterpoint to the bamboo. The couple typically stands in front of the arch which provides another adornment to the killer views at Merriman's. Bride and bridesmaid bouquet Looking for bouquets for all the bridesmaids? We can do that. Check out the fresh designs above for all the special
Read more 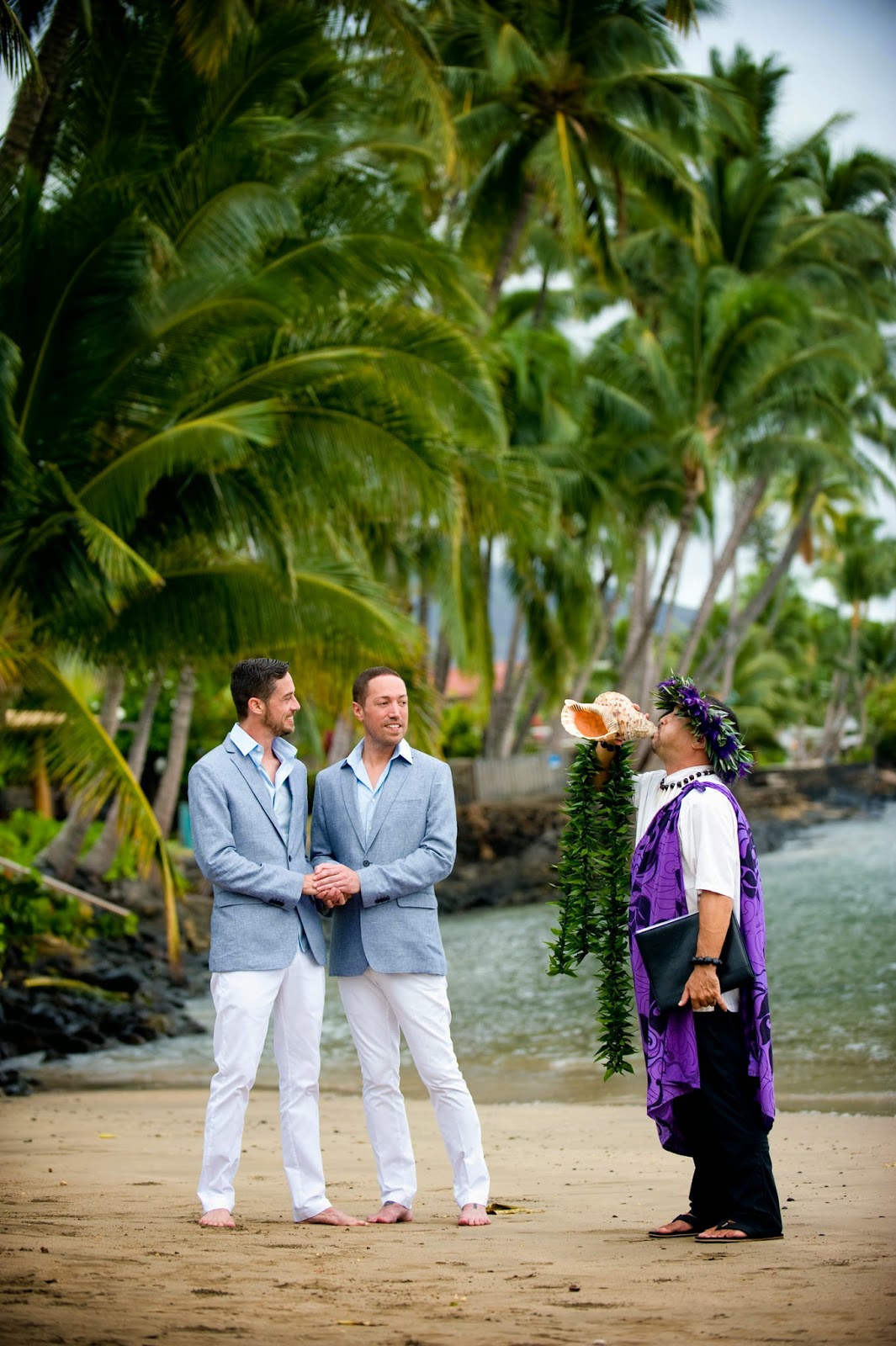 Christopher and Daniel's Gay wedding on Maui was performed yesterday by Reverand Kimo on beautiful Baby Beach in Lahaina. It was a very simple and heartfelt ceremony, just the two of them, with a couple of gorgeous maile ti lies. It had been raining on Maui for a couple of days with wind and gray skies but after this ceremony the clouds broke and we had the opportunity to view another fabulous Maui sunset. Funny thing about the rain, which is pretty rare on Maui, is that people tend to stay away from the beaches so we had Baby Beach pretty much to ourselves. Thanks to Daniel and Christopher, a very warm and loving couple, for letting us be part of your Maui Wedding !
Read more